Glimpses of Skiff: Teens, Autism and Sex: Skiffdom, once a land of mud ball fights, Lego towers, plastic dinosaurs and hyper little boys has been transformed.  Now the Lego'...
Posted by Kristine Meier-Skiff at 5:52 PM 0 comments 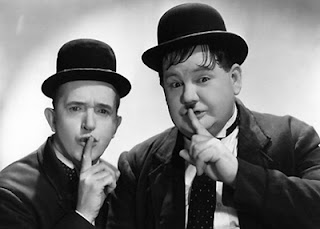 Boy 1 (being silly): I am a being of pure energy. I bring enlightenment wherever I go.Boy 2: You would never survive life like that. You wouldn't be able to touch yourself. We all know you can't go more than a few hours without masturbating.Boy 1:I'd have tons of energy sex.Boy 2: So you're a Q?
Boy 1: I don't have sex with Androids. I have standards.
Boy 2: Dude, you shame this family! Q's aren't androids, They're beings of pure energy. Go re-watch all the Star Trek's. You've brought us all nerd mortification.
Boy 1: If they're pure energy how do you know what kind of sex they have?
Boy 2: Because they take on human form so that people can comprehend them. Then they have sex like this (Alex holds out one finger on each hand and touches them together.)
Boy 2: The Q have sex in the ET position.
Boy 1: So when ET wants to phone home he's just horny?