A Glimpse of Auditory Sensitivities

Music has always been very important to both my husband and I.  Hubby was raised in a very musical family and was picking out songs on the piano almost before he could walk.  The same is true for me.  I am not sure how old I was when I sang my first solo in church.  It was definitely sometime in early elementary school.   it was only natural that one of the things that attracted me to my husband was his heart for worship and his musical talent. 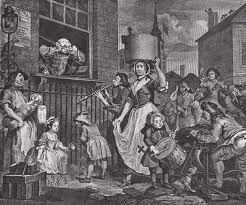 yay! i cannot imagine you in a home without singing:)

Awe thanks Marie. You would remember me at my most singy for sure ;)